If you are a Citizen of the United States, you do not need to obtain a Visa to visit Poland. All you need is a Passport! Note, however, that your passport should be valid for at least six months following your return date to the United States. 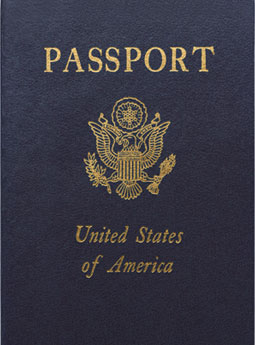 Polish Złoty can be obtained at a bank or exchange counter. Check out the current exchange rate for U.S. dollars to Polish Złoty.

Poland generally has mild summers, and cold and somewhat severe winters. Showers and thunderstorms are very frequent during the summer. Check out the latest forecast for Krakow, Poland. 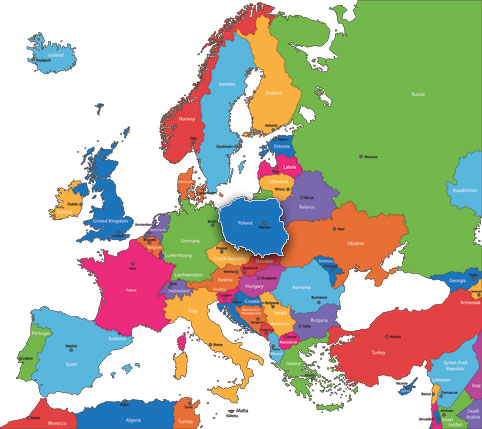 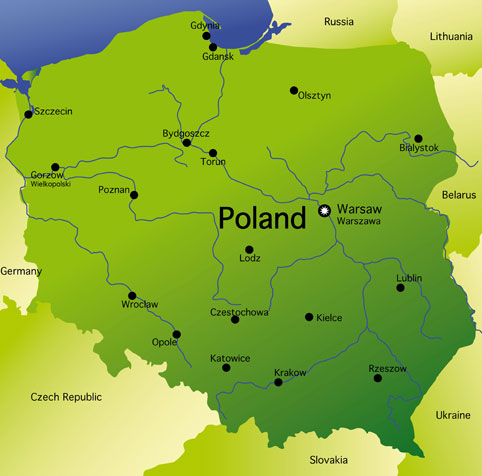